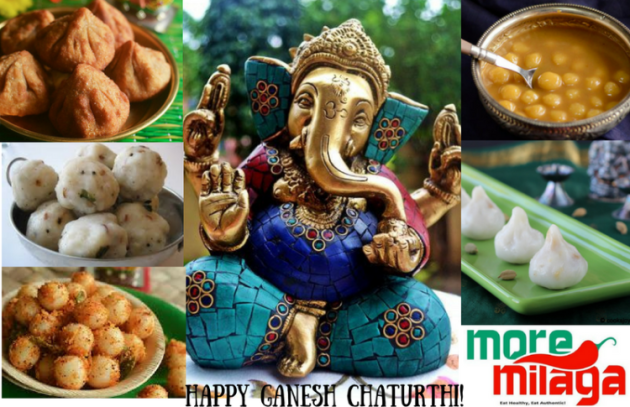 Keep calm and eat Kovil Puliodharai is the common refrain in the lanes and bylanes of Triplicane.

On a rainy Wednesday Morning we get on the Puliodharai trail and meet this charming man at the Parthasarathi temple Madapalli. 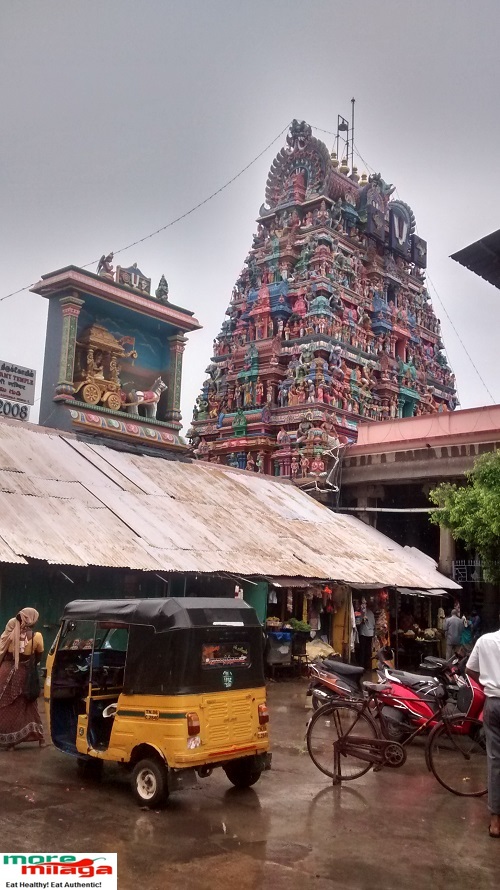 “We only use pepper and Gingelly oil for the Puliodharai.  No red chilies or groundnut oil. We don’t want to agonize Lord Parthasarathi coz he has already taken a lot of arrows on the battlefield.

For everything else we use ghee.

“Coz, the Kovil Puliodharai contains one additional ingredient, the blessings of Lord Parthasarathi” 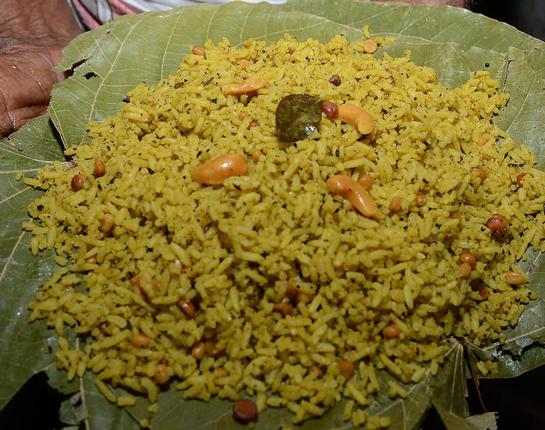 FYI, the Puliodharai sold at the temple Prasadam stall is not from the Madapalli.

We rush as its getting late to office when this man tells us that it’s Prasadam time.

“Thanks sir but then we gotta rush”we tell the gentleman.

“That’s okay. Keep calm and have Puliodharai. All other things can wait” he tells us

And, things wait and wait as we help ourselves with a third serving 🙂

Share recipes, your thoughts on food or anything in between @ Moremilaga 🙂